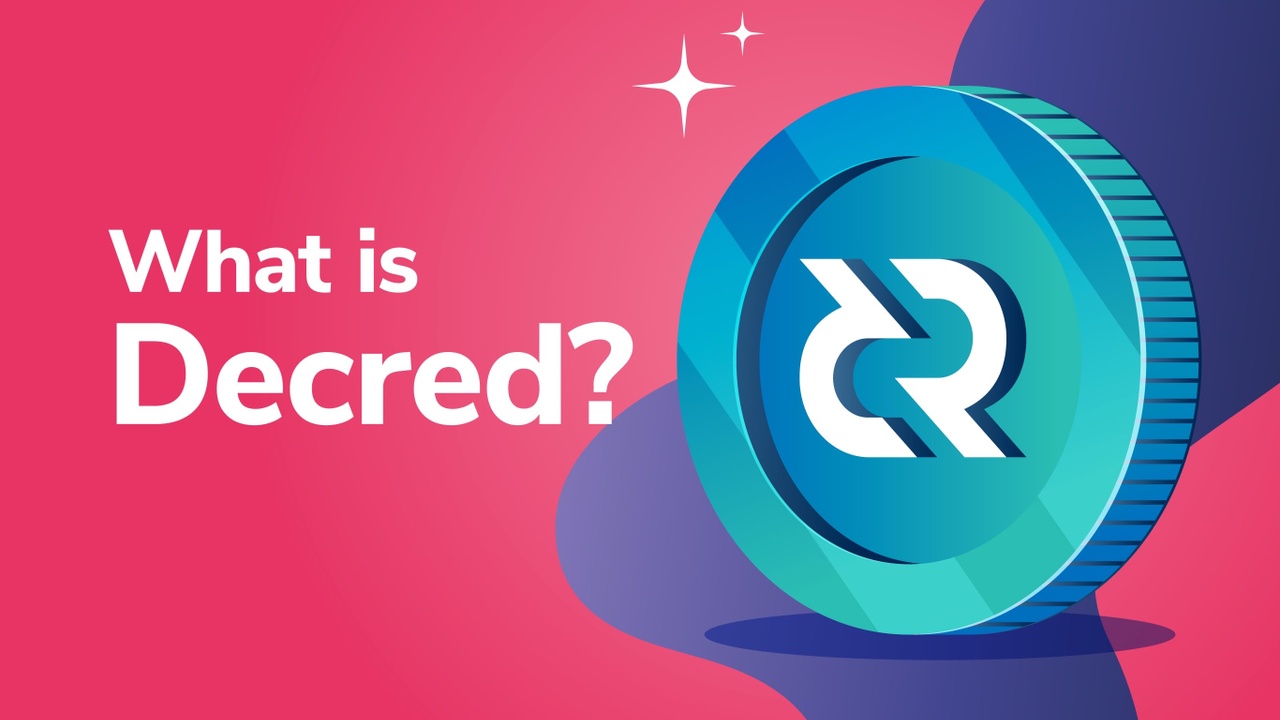 Decred originated in 2013- One of earliest cryptocurrencies, Decred copied Bitcoin’s code and modified it in an effort to empower and reward the token holders who contributed changes to its network.

Decred experimented with ways to encourage user participation in its governance process and offered a novel idea for doing so.

With this in mind, the Decred team engineered Decred as a hybrid-consensus mechanism with components from both Proof-of-Work (PoW) and Proof-of-Stake (PoS), with the PoW miners verifying transactions and the PoS stakers proposing and voting on network upgrades.

Decred uses a proposal system called Politeia to tie this all together, where stakeholders vote on project funding, new initiatives, and many other changes to the protocol’s code.

The project’s native cryptocurrency, Decred (DCR) competes with other crypto monies, such as Bitcoin (BTC), Dogecoin (DOGE), or Litecoin (LTC), while adding additional features such as the ability to participate in governance, interact with the community and use it to fund the network upgrades.
​ 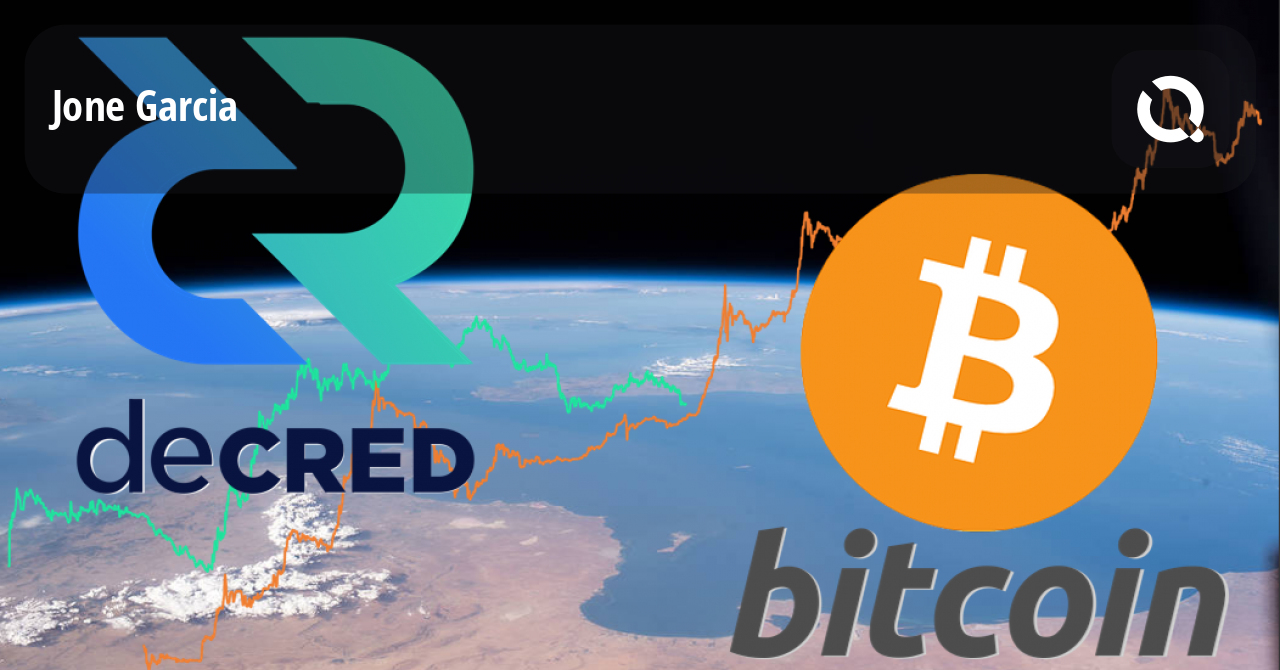 DCR is Decred’s native cryptocurrency, where each unit is known as a Decred. The name is a portmanteau of “decentralized credit”. One unit of Decred is divisible by up to one hundred millionth parts — the smallest ownable fraction of decred is known as an Atom.

Much like Bitcoin, the supply of Decred (DCR) is capped at 21 million units. It has a gradually reduced issuance schedule (more in detail below). DCR can only be mined, and there was no initial coin offering for DCR.​

The Decred (DCR) blockchain ecosystem is designed to be secure, adaptable, and sustainable. Below are the core values of the Decred ecosystem.
​ 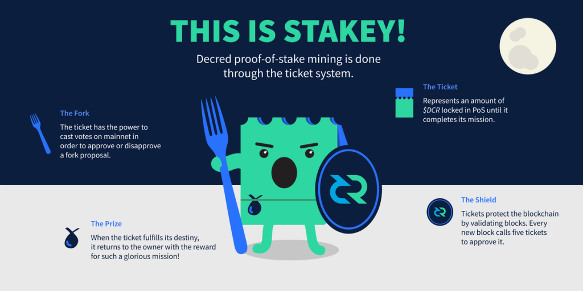 The hybrid Proof-of-Work (PoW)-Proof-of-Stake(PoS) consensus mechanism employed by Decred makes it substantially more costly to attack than other PoW or PoS consensus-based blockchains.​
The governance model adopted by Decred allows proposals to be considered and put into action quickly, and fairly. Furthermore, the Decred governance systems make it easy for the Decred blockchain ecosystem to evolve and adapt in line with the ebbing tides of the blockchain industry.

Moreover, these systems make Decred resistant to forks, while making it easy to integrate new features in the future.​
The Decred (DCR) ecosystem is geared towards long-term goals and sustainable growth. The project has taken a firm stance from day one about decentralization.
​ 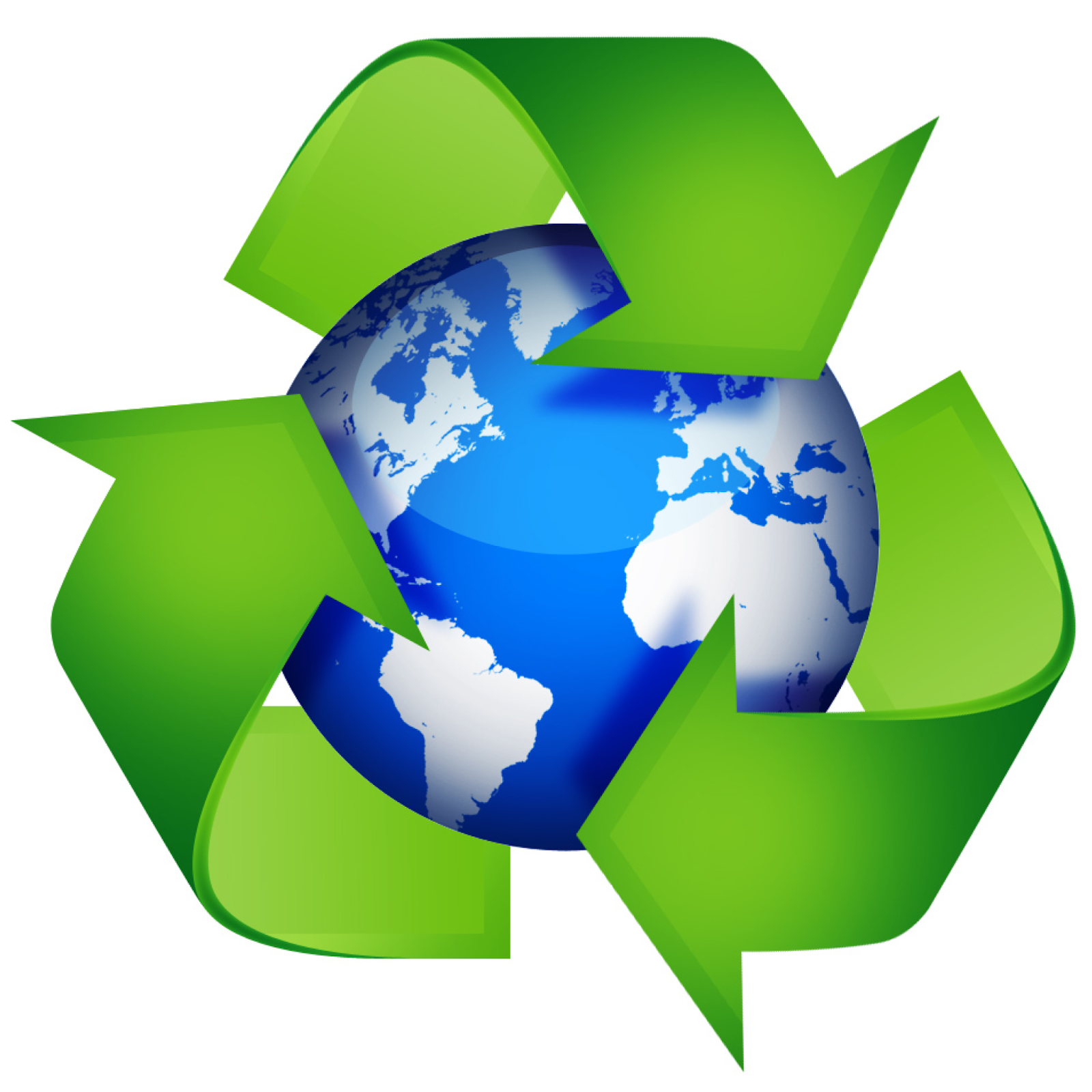 This is apparent in the self-funding solution Decred (DCR) has created to minimize the shortcomings that often come with traditional funding issues for crypto projects.

This means that 10% of all block rewards generated on the Decred blockchain are allocated to a treasury created for the future development of the project.​

III. What Is the Future for Decred (DCR)?​

Decred introduced some major innovations with its 2016 launch. In a sense, Decred’s consensus system combines the best of both worlds — the proven security of a PoW system and the more democratic aspects of a PoS governance system.

However, a new generation of PoS cryptocurrencies is flourishing, and this may influence the impact of Decred’s value proposition. For one, increasing attention has been drawn to the energy-intensive nature of PoW blockchains and their impact on the environment.

For this reason, institutions and even some retail investors may prefer to invest in more recently developed PoS-only blockchains, such as Cardano, Algorand, or the upcoming Ethereum 2.0.
​ 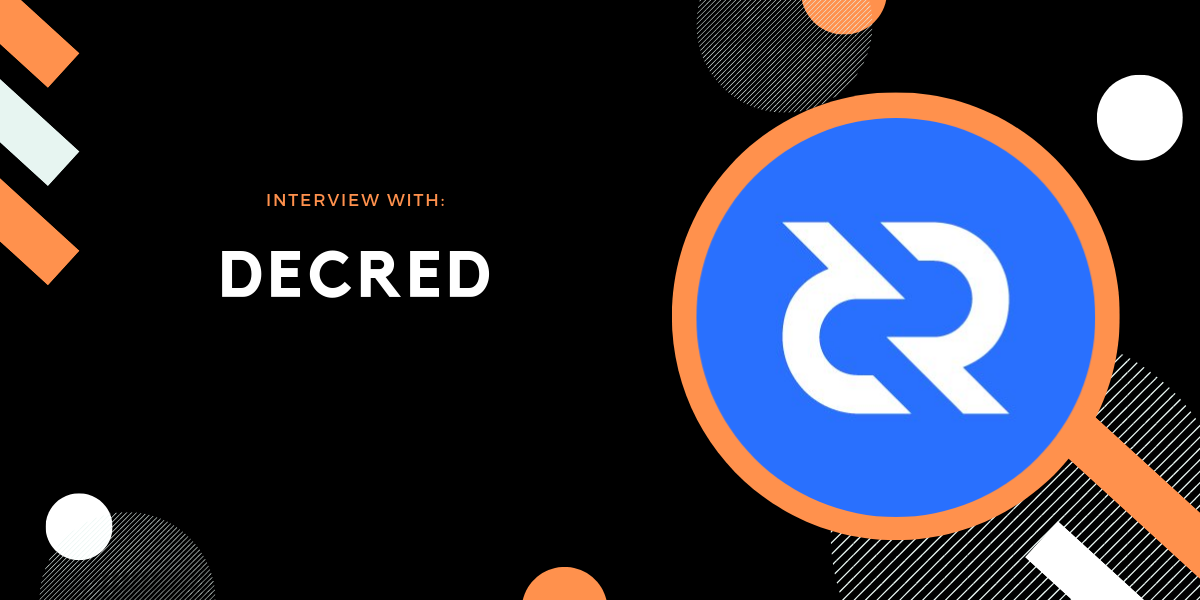 These three projects all either enable smart contracts or plan to allow them, which will further empower DeFi application development and give them many new use cases.

Like Decred, Algorand also has a democratized governance system and a pseudorandom voting-based PoS consensus system.​

We hope you have gained all of the important information about Decred (DCR). If you have any questions, ideas or problems, please leave a comment below. The cryptocurrency market is quite risky, please consider carefully before your investment decisions.​