What is Monero (XMR)? How Does It Work? Read This Article to Its Conclusion To Get Monero (XMR) Explained 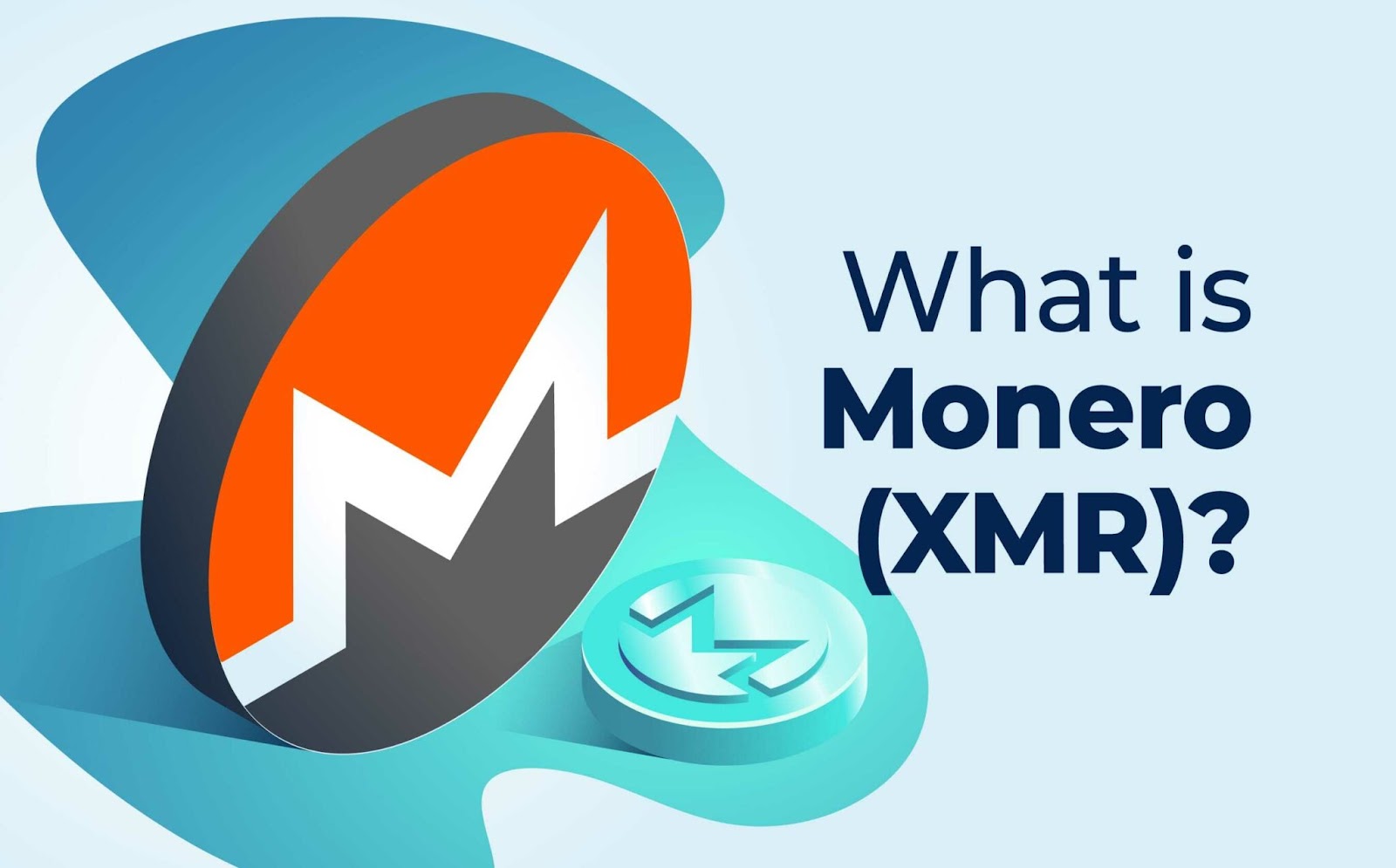 Monero (XMR) was among the first cryptocurrencies to feature cryptography that offered real advances in privacy and fungibility over available alternatives. Its key differentiator was its ability to allow users to send and receive transactions without making this data available to anyone examining its blockchain.

As such, Monero is often classed with other privacy cryptocurrencies such as Zcash (ZEC) that have sought to address privacy weaknesses in Bitcoin (BTC). (On Bitcoin, transactions reveal the amount exchanged as well as data about the sender and receiver by default.)

This, in turn, enables bitcoins to be traced, making them less fungible, as companies are able to identify and blacklist coins involved in suspected criminal enterprise, as an example.

However, while projects like Zcash enjoyed media fanfare and backing from venture capitalists, Monero’s origins are more comparable to Bitcoin’s, involving a small online tech community that grew quietly over time as the project gained credibility and market share.
​

But Monero (XMR) has also differentiated in other areas apart from just privacy. For example, Monero’s software is programmed to update every six months, a regular schedule that has helped it more aggressively add new features without much controversy.

This has meant that Monero has been able to continue to introduce cryptographic advances like stealth addresses (which allow users to create one-time addresses) and ring confidential transactions (which hide transaction amounts).

Given its willingness to pioneer such advances, Monero continues to attract interest from cryptographers and researchers looking to push the limits of what’s possible in cryptocurrency.​

Privacy and anonymity is the USP for Monero. Monero relies on censorship-resistant transactions that aim to provide fast, inexpensive payments to and from anywhere in the world.

Under Monero’s software rules, the reward for new blocks will never drop to zero. Block rewards are scheduled to be fixed at 0.6 XMR per block after May 2022. At that time, roughly 18.4 million XMR are expected to have been issued.
​

The supply of Monero consists of two curves namely – the main curve where approximately 18.4 million XMR will be available by the end of May 2022 and the tail curve where 0.6 XMR will be supplied as a reward per 2-minute blocks. This leads to a <1% inflation that is decreasing over time.

Because the supply of Monero (XMR) is known and users can prove they have ownership over their coins, Monero is able to serve as a form of value in a way similar to that of Bitcoin. Since supply will continue to grow, Monero is not recommended to be used as a savings mechanism.​

The creation of new Monero coins is completed via the mining process where the node that mines the new block gets a reward for recording the blockchain transactions. This reward keeps decreasing with time but will be fixed at 0.6 XMR post May 2022, maintaining a perpetual decaying inflation rate. The time taken to mine a block takes ~2 minutes. Mining in Monero is a little different from mining in many other cryptocurrencies.

You do not need any special hardware to act as a node on the Monero blockchain. Mining can be done with a laptop (CPU) or graphics card (GPU), lower-cost forms of hardware that are more widely available. Monero uses a Proof of Work algorithm that was designed to make sure that mining is open to different parties, not only large mining pools that solely focus on mining coins using expensive hardware. This is one of the main advantages of mining Monero.
​

Scalability means how well the network can grow in relation to demand. Most cryptocurrencies we know today have blocks that are limited in size. For example, Bitcoin has had a 1 MB block size limit with each block getting mined every 10 minutes.

As mentioned earlier, the size of Monero (XMR) blocks that contain transactions is flexible and can accommodate many transactions as demand changes. While this does allow for more transaction data in each block, this also means that a spammer may try to fill the blockchain with transactions. This would make huge blocks. The Block Reward Penalty takes care of this situation and prevents the blockchain from getting attacked. This allows for scaling overtime to meet changes in transaction volume.
​ 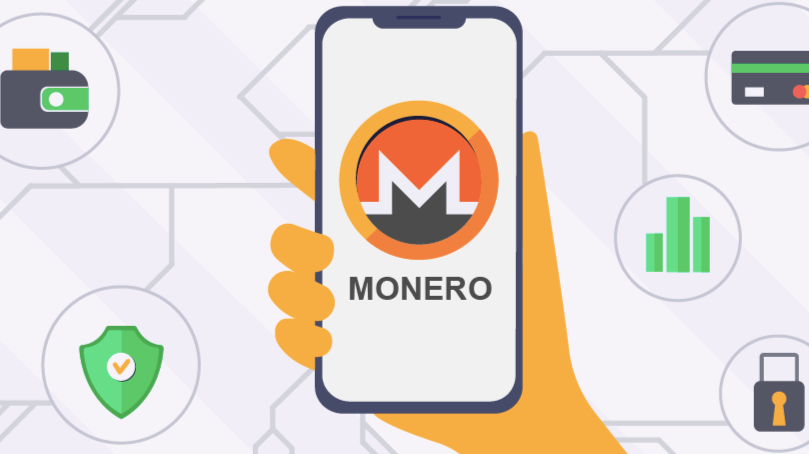 - ANS: Monero is not an illegal cryptocurrency. Unlike others, it is a privacy-oriented cryptocurrency that provides users with anonymity. This means it is not traceable. This characteristic, however, does make it very popular on the darknet and for use with certain activities such as gambling and the sale of drugs.

2. Is Monero (XMR) a Good Investment?

- ANS: If you're interested in cryptocurrencies, Monero may be a good investment. The price of the currency jumped more than 231% between Aug. 26, 2020, and Aug. 26, 2021.3 Additionally, it doesn't cost much to start, as you don't need any special hardware. You can actually use the CPU of your own computer to mine it, and Monero works with all major operating systems. This will save you a lot of money in fees and charges.

- ANS: You can purchase Monero through a digital or virtual currency exchange. Or you can search for an individual seller or an ATM enabled for cryptocurrencies.
​

4. How Long Does It Take to Mine One Monero?

- ANS: It can take about two minutes to mine one coin, although there is no maximum block size.

- ANS: Monero (XMR), is untraceable. Unlike other coins, such as Bitcoin, Monero has a non-traceable transaction history. This characteristic offers participants a much safer network where they don’t run the risk of having their held units be refused or blacklisted by others.​

To conclude, it is the privacy and security feature of Monero (XMR) that has made it the 15th largest cryptocurrency in the world (as of June 2020 on CoinMarketCap). If you have any questions, ideas or problems, please leave a comment below. The cryptocurrency market is quite risky, please consider carefully before your investment decisions.​